By the mid-18th century astronomers such as the Frenchman Charles Messier could detect blurry spots in the sky with simple telescopes. However with the devices existing at that time more precise structures could not be revealed.

In 1839, the Irish astronomer William Parsons built a reflecting telescope measuring 36 inches (91 cm) in diameter. With this device he discovered additional stars within diffusely illuminated gas masses. Motivated by these discoveries, he constructed a giant telescope with extremely high luminosity for that time. The primary mirror had a diameter of 72 inches (183 cm) and a focal distance of 16 m. It enabled Parsons to see that the previously identified blurry spots had spiral structures.

Whilst the “discoveries” themselves are not patentable, the physical laws and insights that lie behind them have formed the basis of countless innovations and inventions for centuries, which are still with us today. Modern LEDs, for example, which originate from the investigation on current conduction through crystals, have completely replaced the classic light bulb in many areas of application. With his observation “There is plenty of room at the bottom,” the physicist Richard Feynman founded the field of present-day nanotechnology, which enables the construction of materials and structures made up of individual atoms.

Scientific curiosity constantly results in new discoveries, which – when implemented in novel products – create a considerable competitive edge that should be protected. 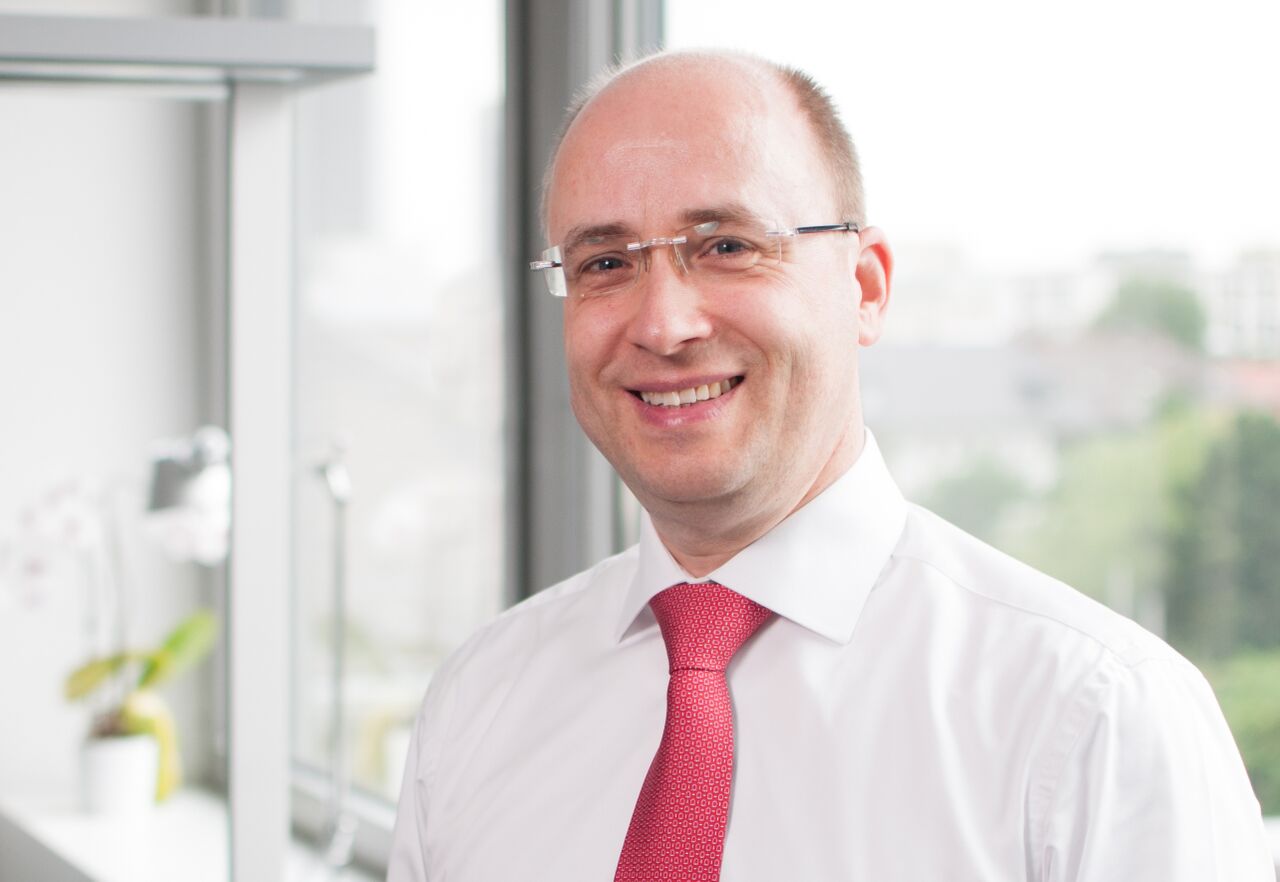