The properties of new materials are fundamentally influenced by their intrinsic structure, such as in crystals. Crystalline structures were for a long time considered to be fully known, so that the strictly symmetrical and periodical arrays of atoms were seen as a law of nature. Thus, the discovery of the quasicrystal, which deviates from this organizing principle, was ignored for quite some time. However, quasicrystalline structures possess outstanding material properties, such as the ability to withstand high pressure and heat, as well as distinguish themselves by their density and simultaneous elasticity. In 2011, 30 years after the initial discovery of the quasicrystal, researcher Daniel Shechtman received the Nobel Prize for this discovery, which fundamentally transformed our understanding of solids and their composition.

Due to these special properties of quasicrystalline structures, material scientists have developed products based on them which can be used, for example, as coatings for steel and diesel engines. Currently, the majority of innovations in these high-performance and made-to-measure materials come from the field of nanotechnology, a subdiscipline of material science. The hotspots of investigations of nanotechnology are graphene (a modification of the chemical element carbon), nanotubes, as well as artificial membranes with defined nanopores, which offer diverse application possibilities including templates for microstructures, encapsulation and delivery of pharmaceutical substances, or as a coating for phototropic glasses or smart windows.

This story is a prime example of when going against the majority opinion and trusting, protecting and defending one’s own ideas really pays off.

Innovations based on these ideas provide the foundation for a company to exist in a fast-paced market. For optimal protection of these developments and innovations, we are your competent partner at the interface between research, development, technology and law. 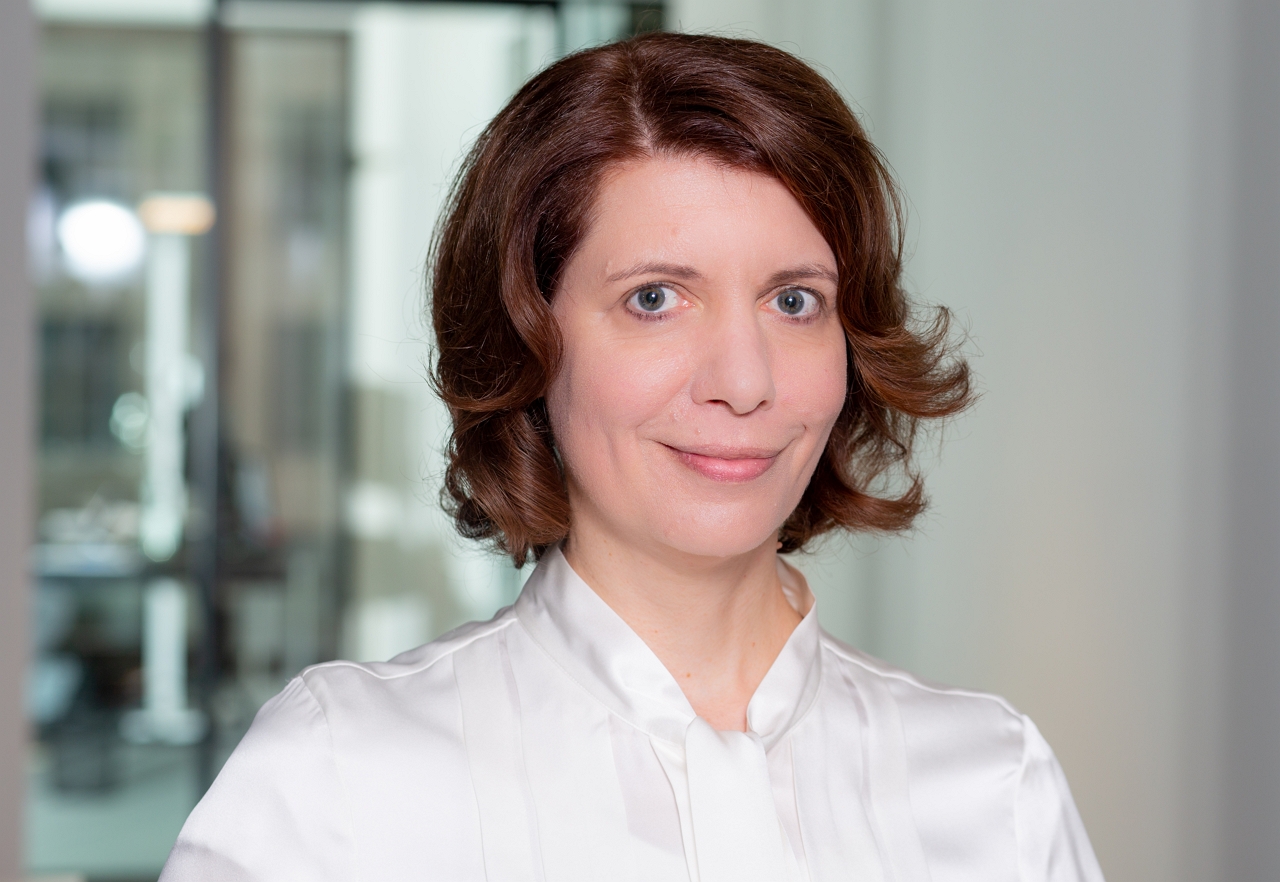 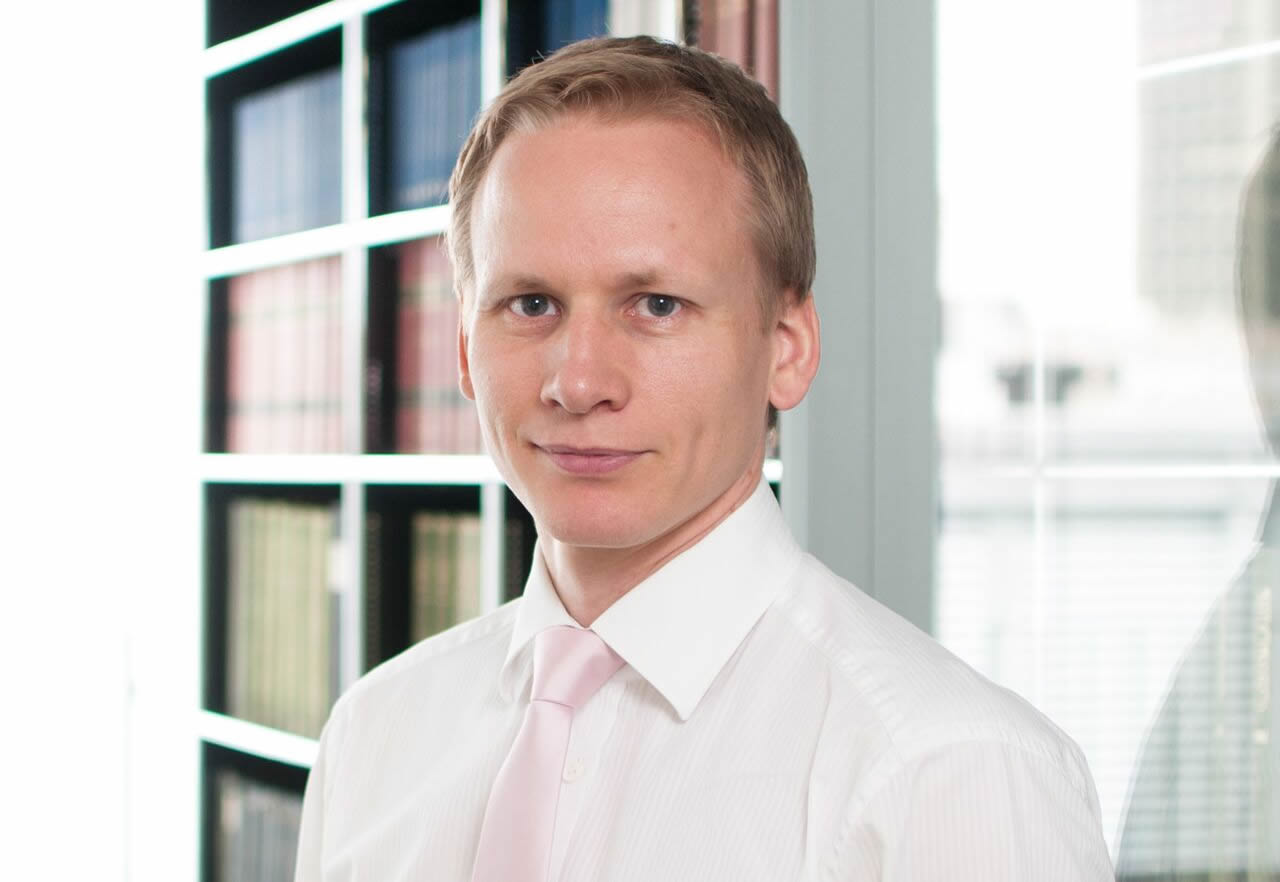 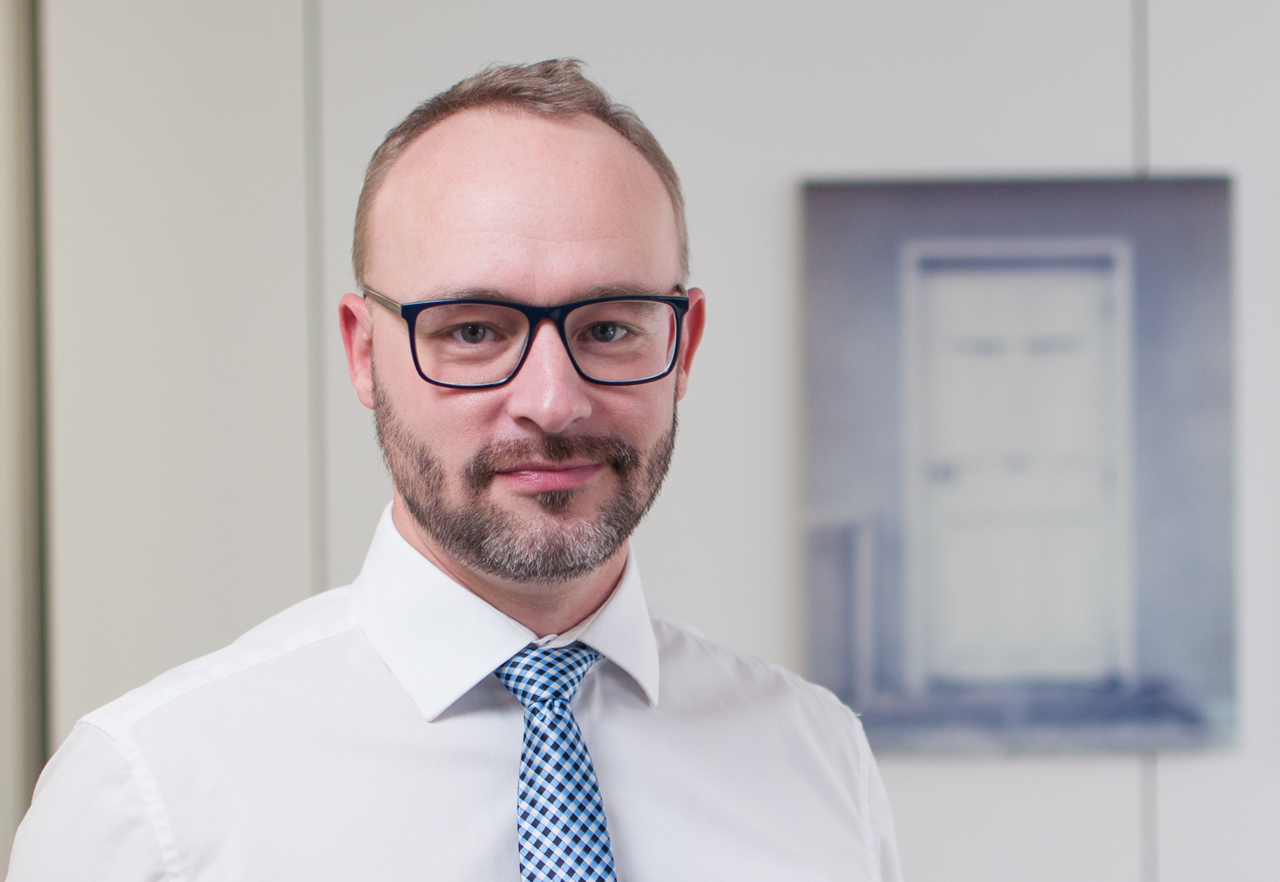