The computer mouse has evolved since the 1990s as an intuitive input device to become one of the most important human-machine interfaces. Combined with a graphical user interface, it has considerably increased the user-friendliness of computers, thus making them accessible to the mass market. Who could have thought that mouseless computers would be so competitive in the not so distant future?

The development of the touchscreen in smart phones and tablet PCs is one example of the tremendous capacity for innovation of the still relatively young field of computer science.

Computer-supported solutions of technical problems can often be secured with a patent, even if, for example, computer programs and algorithms as such are not patentable in Germany or the rest of Europe. For this reason it is especially worthwhile to protect developments in computer science in other countries when necessary, such as the USA, where a broader spectrum of developments are patentable. However, this often means that approaches that appear straightforward with hindsight are covered by patent protection, thereby ensuring a monopoly for the provider.

Computer science extends beyond actual programming and now plays a significant role in many technical fields. 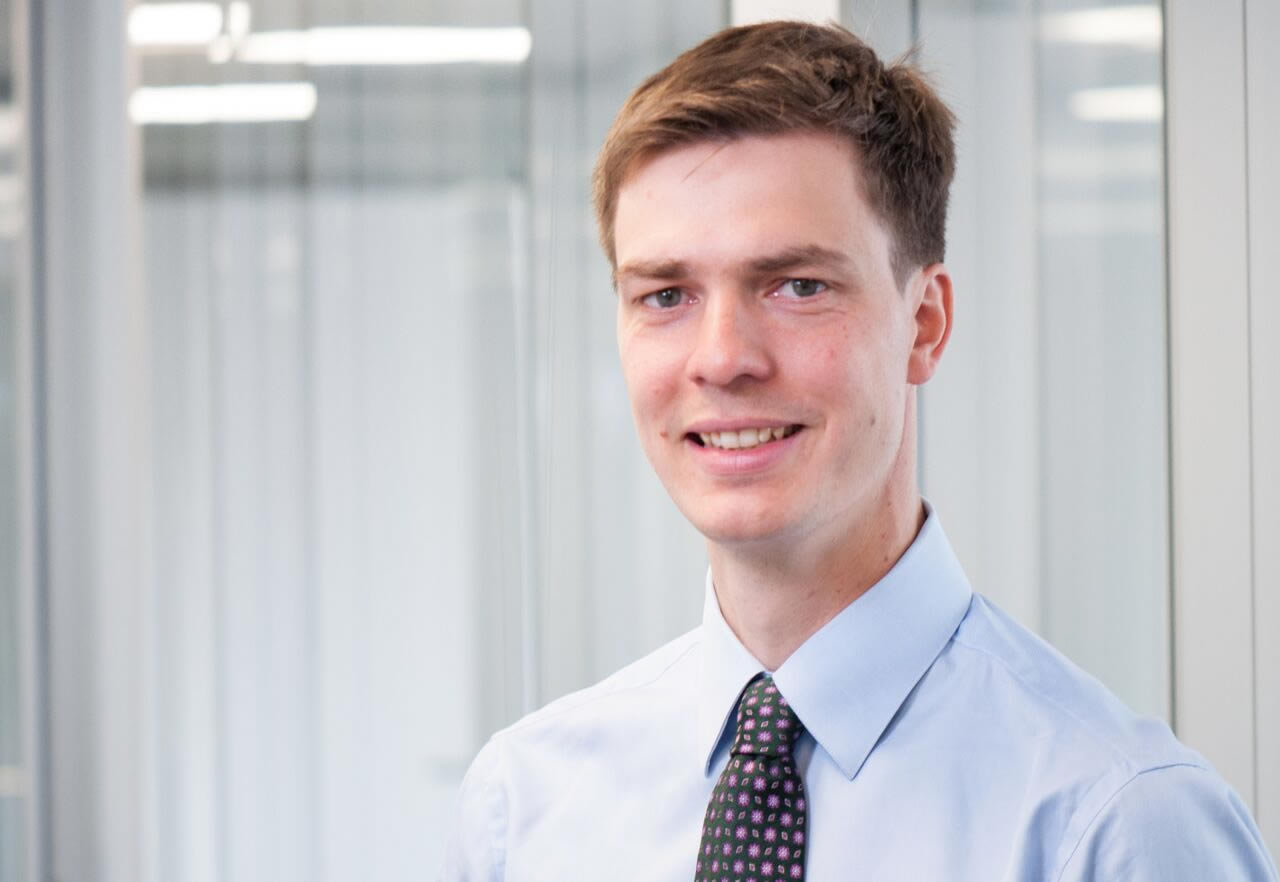 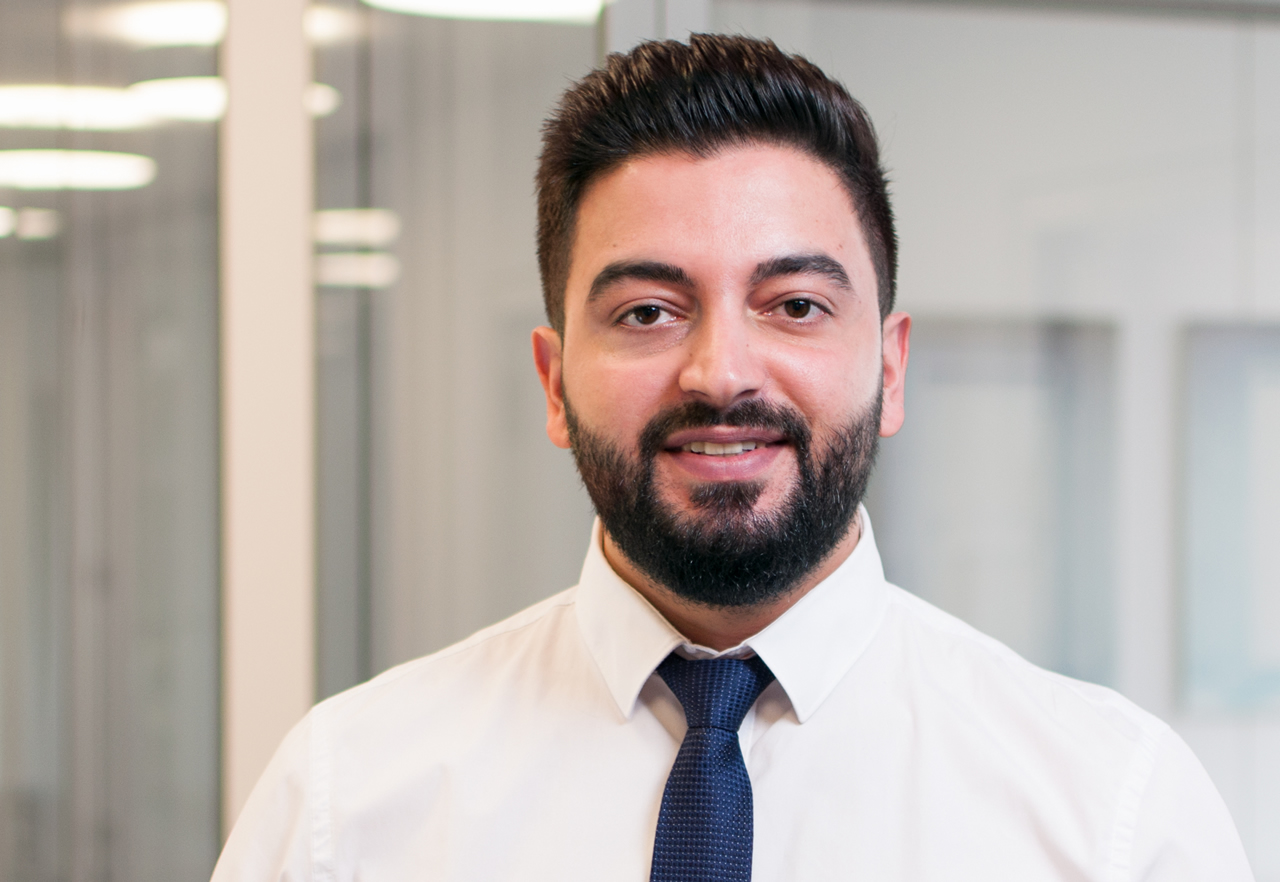